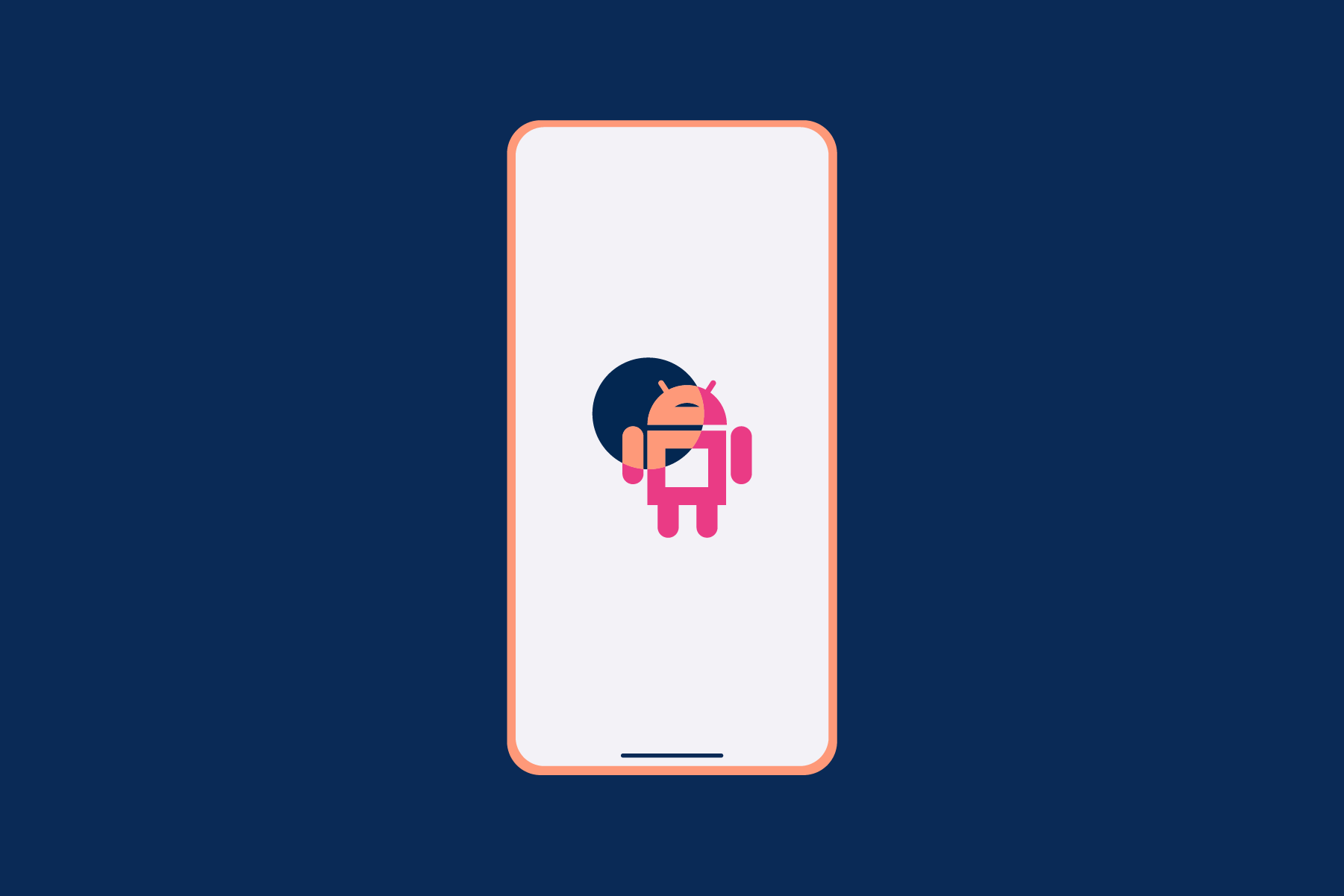 Before a new version of your Android app is made available to the public, you may want users to test it. This article walks you through the process of testing Android apps via the Google Play Store.

The Google Play Console is used to control access to your pre-released build. By relying on factors such as the number of testers and their relationship to your organization to determine access, you can release the best version of your app.

Testing tracks provide a way to organize new releases and push them toward public production rollout. While we recommend using at least one track before release, testing tracks are not technically required, and you certainly don’t need to implement all three of them. Below is an overview of each type:

Internal testing lets you make your app available to up to 100 internal testers. This option is typically used if you wish to give access to your own employees.

Closed testing allows you to establish one or more testing tracks for assessing pre-released versions of your app. With closed testing, users don’t need to be members of your organization, but you’ll need to invite users to participate (more on that below). Closed testing lets you evaluate an initial version of your app before expanding access to a larger group.

Open testing makes your app available to a large group of testers. When you run this track, anyone on Google Play can opt in to testing without an invitation.

When testing Android apps through the Google Play Store, multiple lists of testers can be created for the internal and closed testing tracks. Lists are created according to your preferred means of organization.

For example, some clients make lists for each department in their organization, while others choose to create one list for employees and another for contractors. The means of organization is entirely up to you.

Each member in a list must have a Google email account (i.e., one that ends in “@gmail.com”). If Google manages the email accounts for your organization, then it’s acceptable to use your own domain.

All users in a list will need to opt in to testing. If they don’t receive an email invitation from Google automatically, you can retrieve the opt in URL from the Google Play Console and send it to users via email, SMS, etc. The URL will be the same for all testers. Note: It’s best to accept an invitation from an Android device.

After opting in, users can access the pre-released app using the same Google Play Store interface they use to search and install publicly available apps. As long as users have opted in to pre-release testing, they can always see the latest build in Google Play. This version may be more current than the publicly available one. Users can opt out of testing at any time, at which point they will only see the version that’s available to the public in the Google Play Store.

If you’re in the process of launching an Android app, you can learn more by checking out resources like these:

If you need help developing an existing product or launching a new one, you can contact us anytime for additional support.

We partner with inspired companies to create digital products that delight our clients’ customers and improve business outcomes. We work with our clients to bring their ideas and dreams to fruition. And, our development process is guaranteed to get you to the finish line.
View our development work